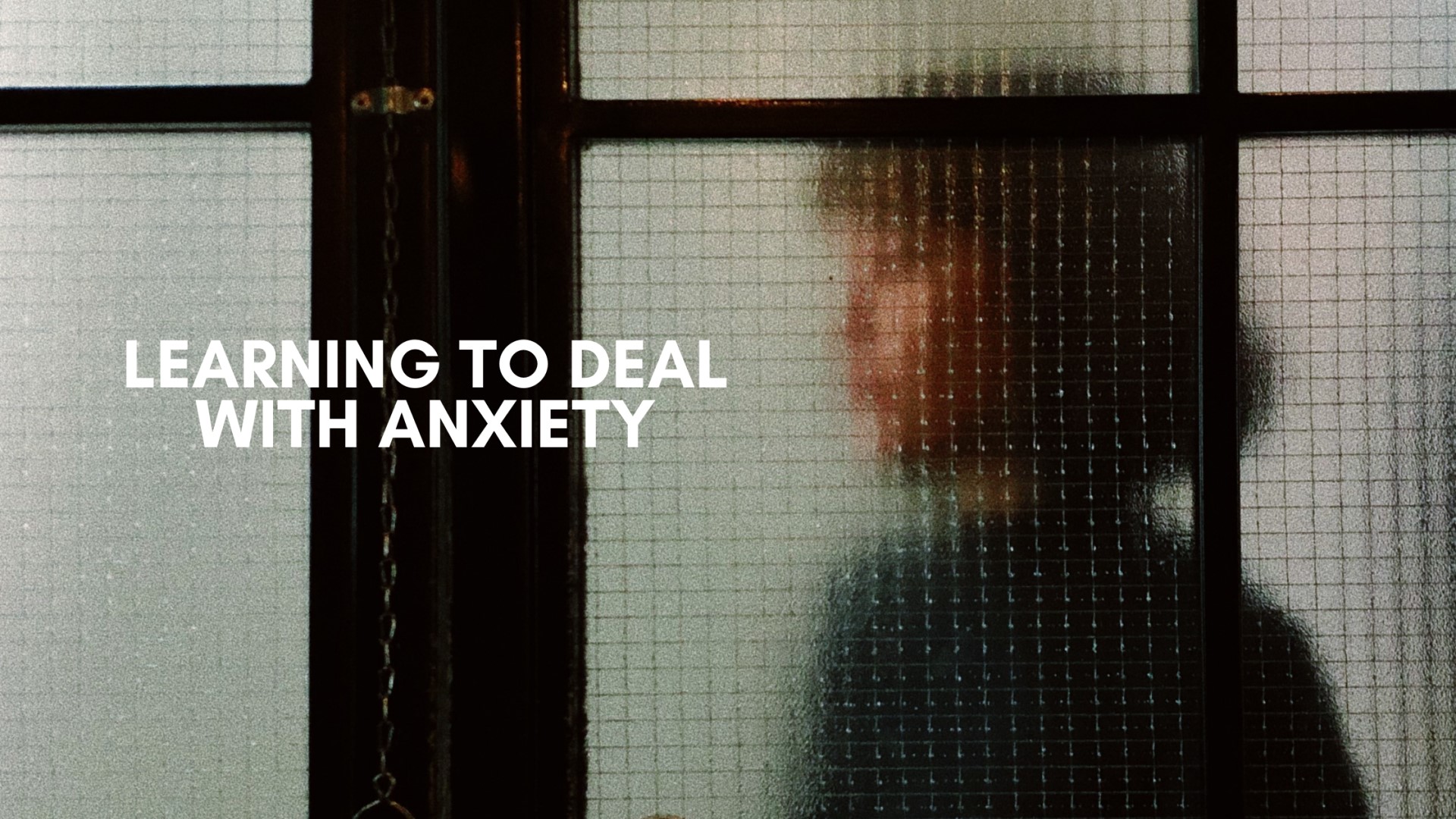 This was the first time I felt feelings of anxiety that I would come to know very well. A nervous pit in my stomach, inability to concentrate, loss of appetite and a hard time falling asleep.

A year later, I did it, I got into the college I wanted! Everything should be easy now, I could breathe again… but not for long. Growing up as an only child, I had a hard time living with roommates, I would become easily agitated by their habits and I was becoming an unhappy person. On top of my living situation, managing school and a social life became difficult. I returned back from class one day and finally had the dorm room to myself, I remember that’s when I had my first “panic attack”.

My heart was racing uncontrollably and it felt as though it would never stop, I thought I might faint. I felt sick and started crying for no reason at all, just EVERYTHING. Everything hit me at once and I couldn’t handle the way I was feeling.

I knew there was a counseling center on campus next to the health center so I Googled the number and gave them a call. I felt out of control and didn’t want to scare my friends or family. I got through to the center and they asked me if I needed a “crisis” appointment and I said yes.

When I showed up at the center I had a feeling of déjà vu, I felt as though I had been there before or as if I had predicted that I would end up there. I filled out paperwork describing my current state and I was greeted by the counselor. He took me into his office where he ended up officially diagnosing me with generalized anxiety. I felt better but didn’t know where to go from there. He let me know that I could continue speaking to him if I wanted to and that I could also consider medication to help lessen my constant feeling of worry.

I opted for both options and both were hard. I would be lying if I didn’t say that my anxiety got worse before it got better. The medication made me depressed at first and I would cry at practically every therapy session, but after a while, I did start feeling better and found that doing things that made me happy helped me cope with my anxiety. I found shows and books that I liked and even started going to the gym or out for hikes.

Since college, I have been able to come off my medication but I remember it did help. If your doctor recommends medication I do think you should give it a chance after learning about all of your options and if you are comfortable in doing so. I still speak to a therapist every week and am working on new coping strategies such as journaling and planning things that I look forward to.

I still get panic attacks sometimes and I honestly don’t think they will go away, but now I know it is normal and that I have gotten through them before and I can do it again.